Okay, so I’m sure you noticed I recently went to Norway and the whole purpose of this trip was for my brothers wedding!  He married a beautiful and sweet Norwegian woman who I am thrilled to have as my sister in law.  I was apprehensive about going to Norway because I’d heard not much more about it than how EXPENSIVE it is and that it’s a socialist country.  Well, being in the midst of a move and trying to re-launch 2 businesses in Charleston I was enthusiastic but a bit concerned (about the expenses not the politics!).

We arrived a few days before the wedding and we got straight to work transforming the Christiansholm Fort into the vision my brother and sister in law had for their reception!  The whole family got involved with decorations, preparations and set up…from ironing over 30 tablecloths to hanging over 100 paper lanterns and setting 80 something place settings!  It was a family affair and a great way to begin to know one another.

Lanterns are assembled and table scape items are grouped to be arranged.

I promise I did more than boss everyone around and take pictures! B & I hung all the lanterns as a team.

My dad puts his Navy ironing skills to work!

My mom meticulously arranges all the place setting keys (I loved this idea)!

Susanne’s Aunt created this piece for guest to sign (in addition to the guest book).

I made these magnets which were favors (not a great picture…).

Lots of special details from both sides of the family became a part of the day!

After about 8 hours of set up work (over 2 days) with at least 12 people involved, every last detail had been beautifully arranged.  My brother and sister in law put so much of themselves into this production.  Since my brother is a sound engineer there were musical themed objects everywhere, my favorite being the menus aka place settings and being in a Scandinavian country there were plenty of hearts!

Finally on Saturday the weather was perfect and the wedding was at this incredible Church called Oddernes kirke, which is over 950 years old.

A couple family members wore traditional Norwegian folk costumes called Bundas.  This costume is typical for the Stavanger area (where Kristiansand is located).  I didn’t take very many photo’s during the wedding (the only time of the entire trip I can say this!), partly because I just wanted to be there and really be present and partly because I was nervous about getting up to do this Apache Blessing,  which apparently I aced (I hate speaking in public but need to do it more!).

My brother walks with his bride down the isle in one hand and his very own Norwegian bible in the other!

Man was my husband drooling when he saw they were riding away in this beauty!  He has an old 68’s Cadillac Coupe DeVille in very bad need of restoration, this one gave him inspiration…or heartburn (not really sure which)!

Over at the fort guests were greeted with Champagne and delicious hors d’oeuvres while the couple and family had photo’s taken.

I obviously didn’t take this shot but the best man and talented photographer Guy Jackson grabbed my camera for this and a few other shots, thanks Guy!

Here he is along with the bride, groom and bride’s gorgeous sister and maid of honor!

Back inside the fort the Toastmasters prepare the guests for a few cultural traditions which included the many speeches (toasts) given by family and friends.  In this case the toastmasters were friends of the couple and served as translators and “MC’s” for the event.  They did an amazing job!

One of the traditions taken care of by the toastmaster is opening all the cards & gifts and displaying them as well as writing it all down!  I love this, makes it so much easier for the bride and groom and you don’t have to worry about gifts “walking away”!

We ate Reindeer for our entree!  It was delicious, similar to venison but also roast beef (a cross between the two maybe?).

The bride and groom kissed, a lot and toasts were made and cake was eaten and then we danced to the funky beats of the talented DJ Musa of Denver, CO USA!

I needn’t have been concerned in the least about this trip because Norway and my brother’s wedding were such an incredible experience and my sister in law’s family are truly special people.  This was one of the best trips of my lifetime and I know I’ll be back to Norway someday!  Finally, I wish my brother and his new bride a lifetime together filled with abundance, love and delight!

PS. If you would like to see more photo’s taken by the professional photographer she also did an amazing job!

This site uses Akismet to reduce spam. Learn how your comment data is processed. 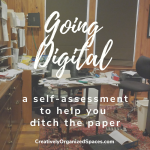 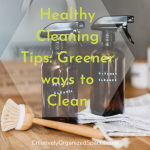 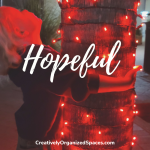 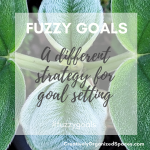 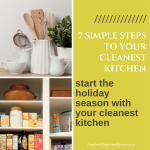 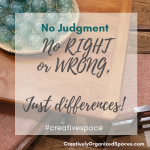 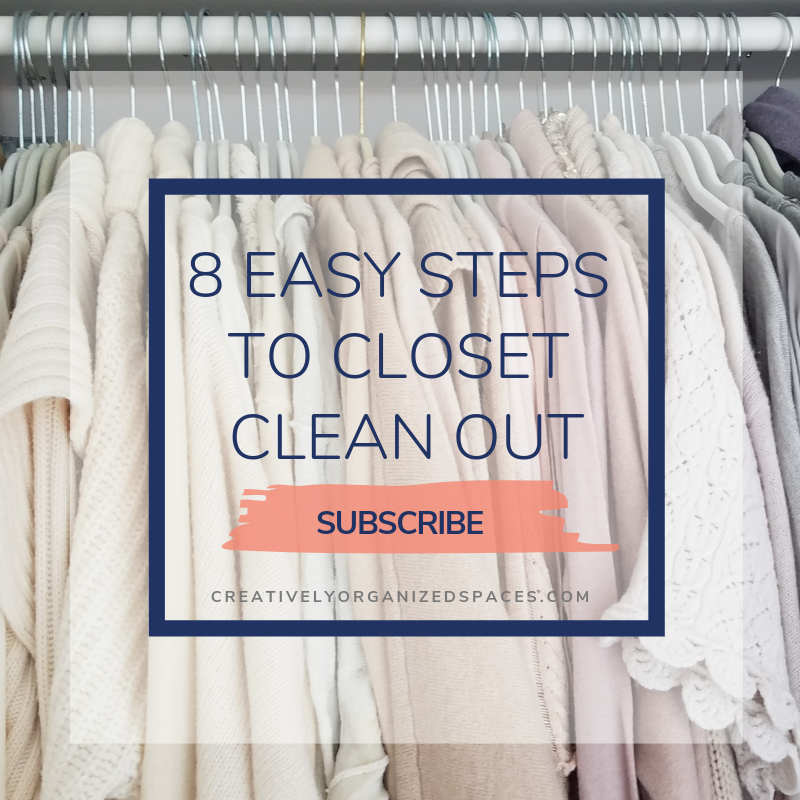